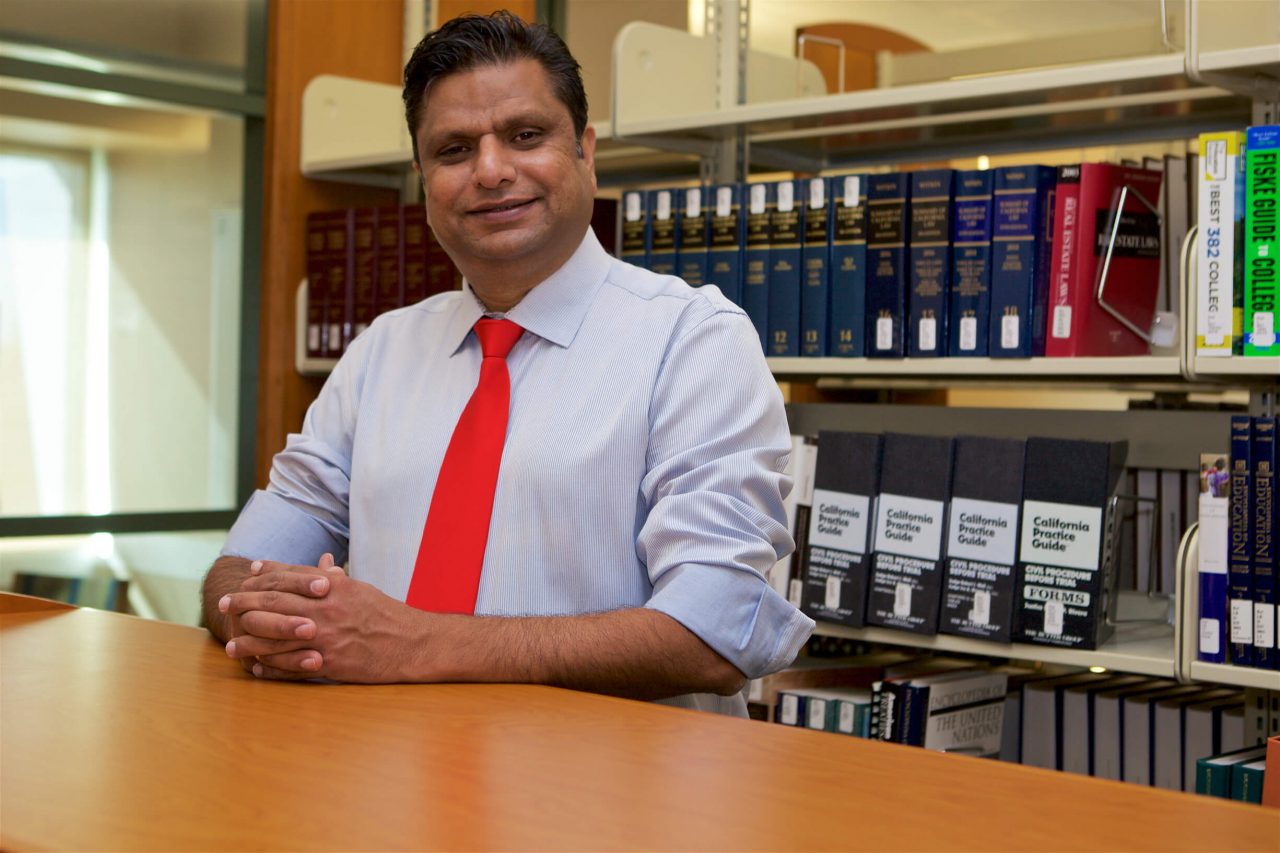 My grandfather Kanhaiyalal Tandon, was a freedom fighter; he fought for the Independence of India. Thanks to my Dada ji (Grandfather), I grew up with a great appreciation for the freedom from a tyrannical government that he fought so hard against.

Too often, politicians take for granted the freedoms we have here in America. They have no historical context and do not realize the gift that our forefathers gave us that is the United States Constitution.  I often wonder what it would be like if every member of the United States Congress simply sat and had coffee with someone like my Grandfather before passing intrusive legislation that robs us of our God-given freedoms.

In 1999 I moved to the United States.  I was blessed to attend Santa Clara University where I would earn a Master’s Degree in Computer Engineering and Business.  In 2000 I married my wife Zurica, also a computer engineer, and we have two beautiful children.  We are both proud American Citizens and very blessed to be raising our children in Silicon Valley.

I have been fortunate to manage my own company for years, but my true passion is working in the non-profit community to support the disadvantaged here in

America and abroad.  I’m proud to have served with the Sankara Eye Foundation to eradicate blindness around the world.

As President of Uttar Pradesh Mandal of America (UPMA), I was proud to help fundraise for Bay Area education and daycare programs for underprivileged kids. The organizations has provided for the fundamental educational needs of over 600 kids.

Today, I write to you, who have been so supportive of me, my family and my professional endeavors and community service work over the years to humbly ask for your support once again.
I’m proud to announce my candidacy for United States Congressman!

It is my goal to remind every person in America and in Washington how blessed we are to call ourselves Americans.  It would be the honor of a lifetime to give back to the community, and the country that has meant to much to my family.

The task ahead is a mountainous climb, but most certainly not insurmountable.  Our elected Congressman the Democratic Socialist Ro Khanna is the very personification of a leader who wishes to minimize the freedoms we have worked so hard to protect.

I look forward to the opportunity to discuss my campaign with you personally.  Please contact my team at contact@tandonforcongress.com to arrange a time to speak.

It would be the honor of a lifetime to serve my friends and fellow residents of the California 17th.

previous
Robust Economy, Less Regulation and Low corporate tax is my goal
next
The truth of congressman RO Khanna