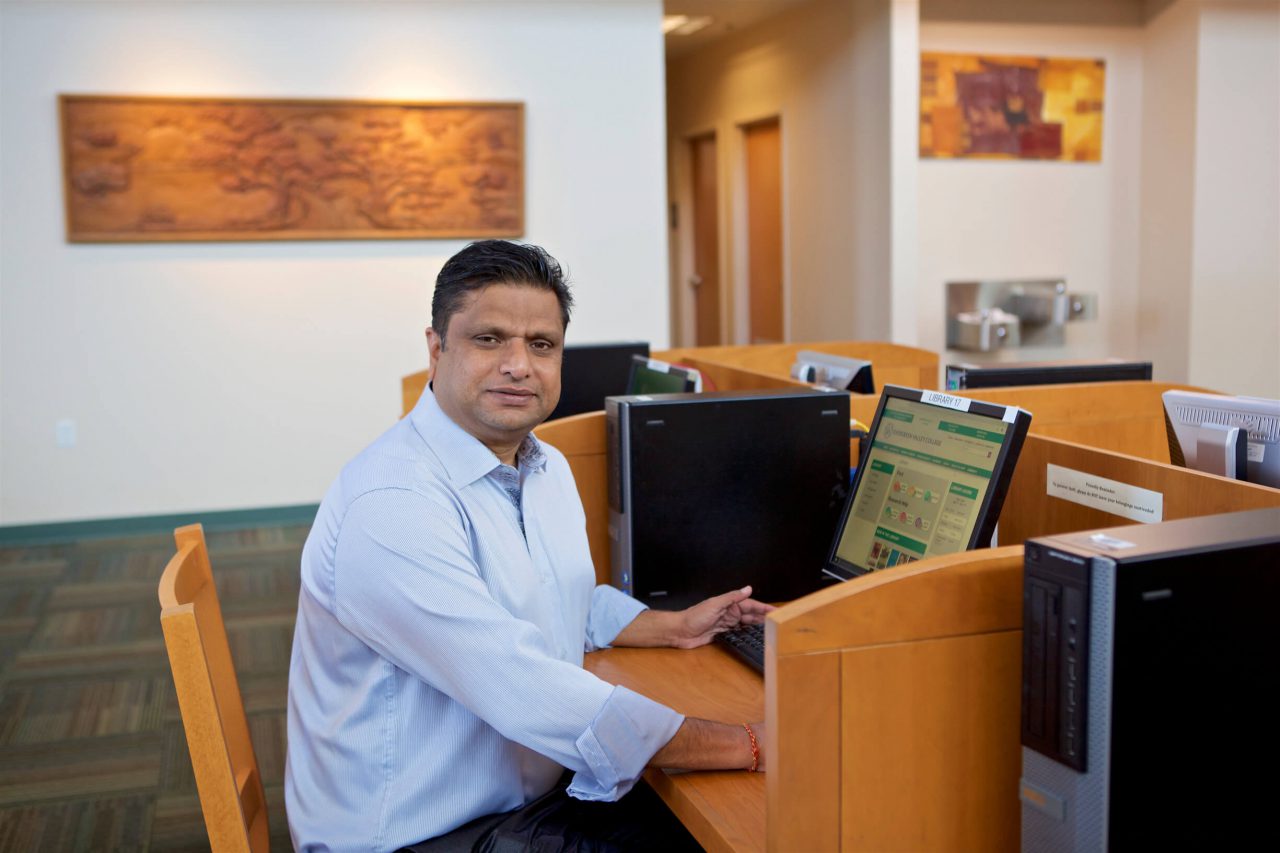 The modern day Democratic party is no longer hiding their true intentions.  Tax the Rich?  That’s old news… Democrats have engaged in a war on corporations and high wage earners for decades.  Tax the Poor?  Well, we’ve known for years that many of the regressive taxes the Democratic Party passes hurt the poor, even if indirectly.  California has perhaps the greatest example… Gas taxes!

Under the guise of fighting climate change getting off foreign oil (we are more energy dependent than ever before) it’s not the wealthy luxury car drivers that get hurt the most, but lower income workers who have to commute far to work!

But now, two of the top contenders to be the nominee of the Democratic Party for President, Bernie Sanders (Campaign Co-Chaired by our Congressman Ro Khanna) and Michael Bloomberg are actively promoting plans that would “tax the poor!”

Let’s start with the former Mayor of New York City!  Here is a billionaire who uses regressive taxes to impose a way of life on others that he thinks is appropriate.  No thank you Michael… We love America for its freedoms… stay away!

If you haven’t seen this video of Bloomberg from April 2018, I’m not surprised.  No major media channel would ever let you in on his deep dark secret!  He thinks taxing the poor is for their own good!

Michael Bloomberg clearly states: “Some people say, well, taxes are regressive. But in this case, yes they are. That’s the good thing about them because the problem is in people that don’t have a lot of money. And so, higher taxes should have a bigger impact on their behavior and how they deal with themselves.

Sorry Mr. Mayor… I believe in letting Americans make their own choices.

Then we transition to Senator Bernie Sanders.  He doesn’t even pretend anymore to just be about “taxing the rich!”

Without getting in to the lies that is “Medicare for All” let’s consider that Sanders wants to implement a one size fits all government run healthcare system, that of the like of Cuba and England… and in doing so anyone making over $29K per year will be taxed for this program!  Check out his confession on the Stephen Colbert show in September.

In the San Francisco Bay Area, a six-figure income is considered low income!  And he wants to tax those making $29K!  And who does he want as part of his cabinet?  Ro Khanna!  I say… no thank you!

It’s time our elected leaders stop penalizing and taxing hard working Americans to fund their radical social agendas.  I will choose what is right for my family, not an elected socialist bureaucrat!

December 31 is a major fundraising deadline and I need your help!  Please consider a donation of $5, $10 or $25 today!

PLEASE CONTRIBUTE TODAY!  I NEED YOUR HELP!
Let’s send a message to the Democrats in Washington and those running to lead our nation that we will control our own destiny!